Flea and tick-borne diseases can be deadly to your pets, and they can also be harmful to humans. Preventing these diseases isn’t always easy, but a good flea and tick treatment like BactroBUG can help reduce the risk of infection. When choosing a preventative product, look for one that can be used around children and pets, and one that protects against a wide range of pest infestations. Here are five preventable diseases you can avoid with proper flea and tick treatments.

Lyme disease can be devastating to both pets and their owners, and it’s spread mainly through woodland ticks. If you live in cooler North American regions, you’ve probably encountered the many types of ticks that carry this disease. Southern regions aren’t immune, though. Ticks can survive in most woodland areas, including wooded backyards. Lyme disease causes severe fatigue, joint inflammation, loss of appetite, and if left untreated can cause kidney failure or death. The best prevention is to avoid tick infestations by using high-quality flea and tick sprays and regularly checking for ticks on pets, kids and yourself!

Similar to Lyme disease, Rocky Mountain spotted fever (RMSF) is transmitted through ticks and causes extreme fatigue and an arthritis-like stiffness. You may also experience a high fever and neurological problems. RMSF symptoms will usually come on suddenly and may pass just as quickly after a couple of weeks. Without treatment, RMSF can lead to death, so it’s important to use tick preventatives and seek treatment if you suspect you or your pet has been infected. This disease is most often found in the Rocky Mountain area (hence the name!), but it has also been found in the Southeast United States and parts of Canada.

Bacterial infections like ehrlichiosis and anaplasmosis can infect the bloodstream and interfere with blood cell production. These infections sometimes happen concurrently with Lyme disease and the symptoms can overlap. Both people and pets can be infected, and symptoms include decreased appetite, an inability or reluctance to move, and bruising or spontaneous nosebleeds in people. Dogs may show bruising on the belly and gums. Bacteria is typically transmitted through ticks, so if there are symptoms after tick exposure, seek testing and treatment.

Some people think plague is a disease from long ago and only found in textbooks, but fleas can transmit plague in modern times. Typically, plague is spread through rat fleas, so areas with rat populations will have the highest risk. Wild squirrels and rabbits can also be infected with, and spread, plague through flea bites. Bubonic plague takes about eight days to incubate, and symptoms include painful lymph nodes, weakness, chills and fever. Without proper care, plague can lead to severe complications and death.

Another flea-borne disease is murine typhus. This is mainly a tropical and subtropical disease that is spread through infected cats, rats and other animals. In addition to fever, chills, body aches and flu-like symptoms, infected people and animals may also develop a rash about five days after infection and vomiting. Flea-borne typhus is rare, and some people will recover without treatment, however it can cause organ and brain damage in severe cases. Seek treatment if you suspect infection.

Flea and tick-borne infection prevention starts with the right product. We developed BactroBUG to be safe to use indoors and outdoors, even on fabrics and pet beds. Use it directly on pets for maximum pest protection. Order BactroBUG online or find it at your favorite retailer!

Great for these things and more: 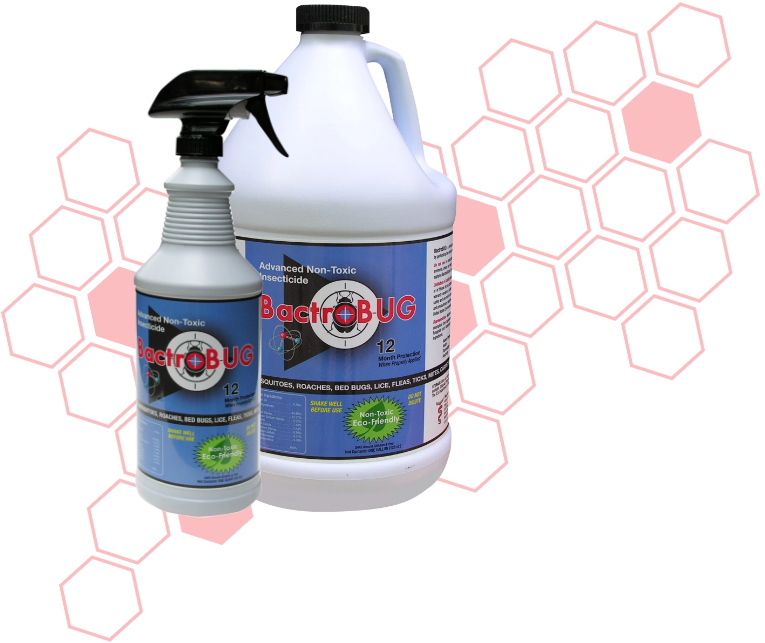 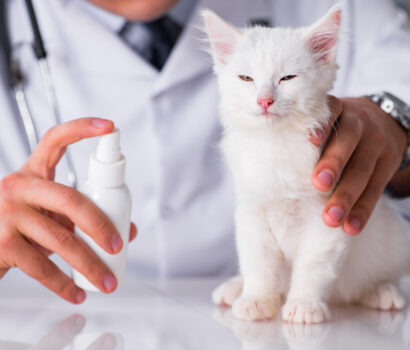 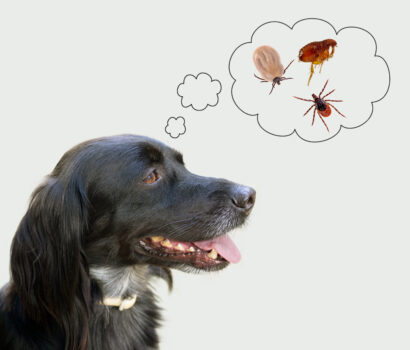 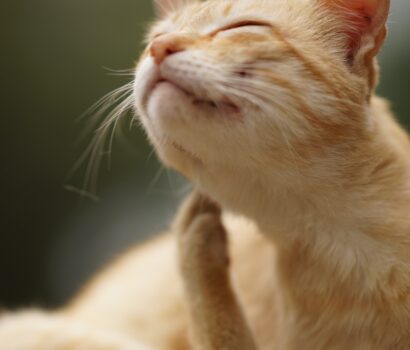 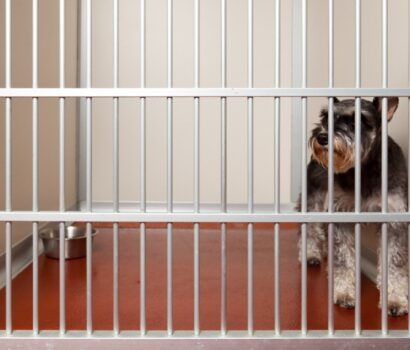