Many people only begin thinking about lint buildup when their dryer starts to take longer and longer to finish an average load. In addition to damaging dryer performance, an accumulation of excess lint can cause breakdowns and even start fires, so it’s important to take action early. Here’s a look at the dangers of dryer lint and how to minimize them.

Poor dryer performance and damage are only minor dangers of excess lint buildup. Lint is also extremely flammable, which is a major factor in many dryer-related house fires. If lint buildup comes into contact with a dryer’s heating element, fire can quickly spread throughout the vent and, unfortunately, to a home’s inside walls and ceilings.

One simple way to mitigate dryer lint buildup is to ensure that the machine’s lint trap is emptied and cleaned often. A clogged lint trap can’t let moist air out of the dryer, which causes longer drying times, and the buildup itself presents a fire hazard. Manually pulling lint from the filter after each drying session is enough to prevent issues, and wiping the filter with a little soap and water once a month can help to remove waxy buildup from fabric softeners.

While dryer owners can minimize some of the risks of excess lint by keeping the lint trap clear and watching for signs of poor performance, scheduling a professional dryer vent cleaning is the best way to remove excess dust and prevent hazards. A professional will also know to look for signs of other dangers and can identify damage that should be repaired. 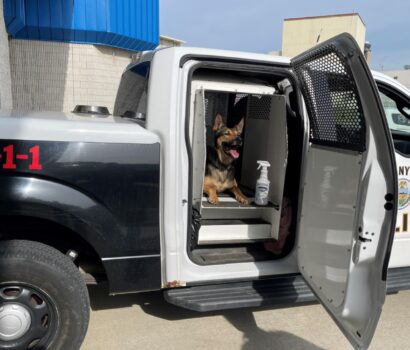 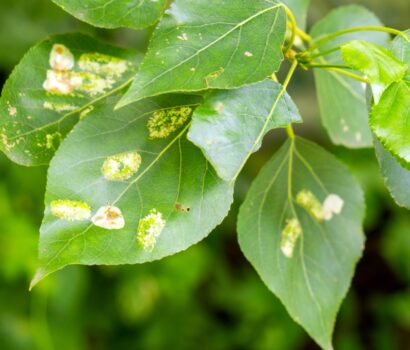 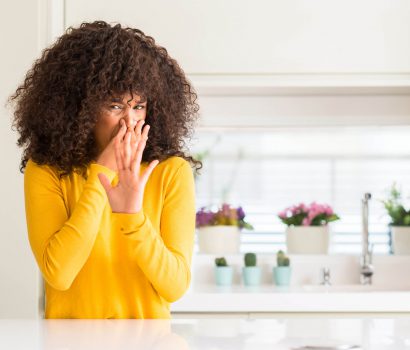